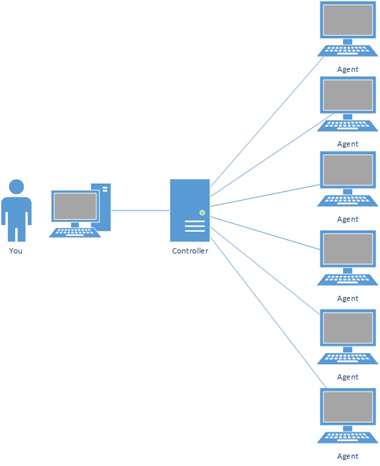 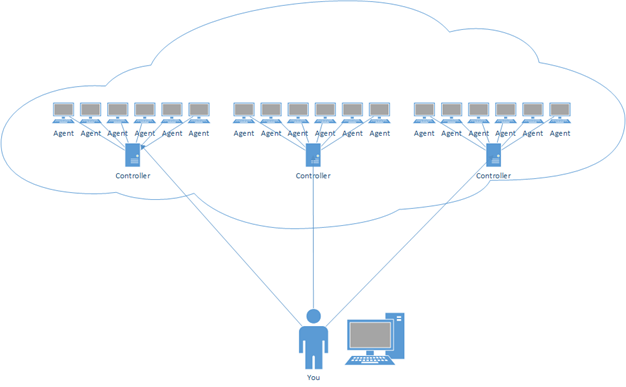 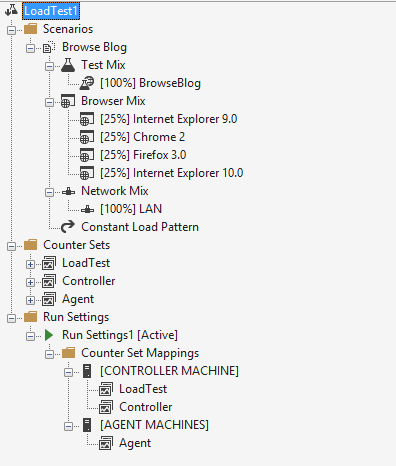 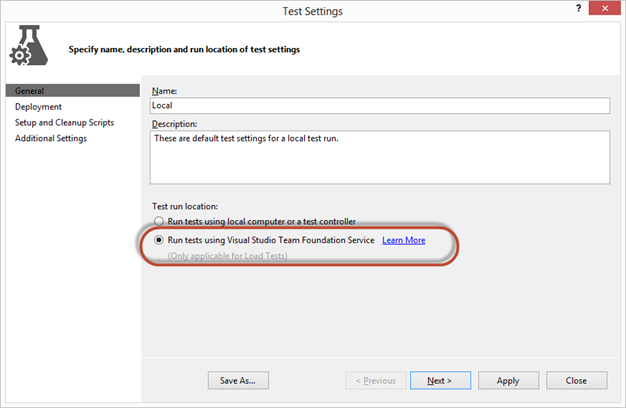 Switched from ClearDB MySQL to Azure Database for MySQL

Join me on our App Modernization roadshow throughout the Southeast!

7 thoughts on “Join me at VSLive in Orlando!”