At Nebbia Technology, we recently started delivering a monthly DevOps Webcast series.  The first session, in March, gave viewers an end-to-end high-level overview of DevOps practices that are enabled by Visual Studio Team Services and Azure.  As we proceed, we’ll take you through focused sessions on these practices.

I am often asked to define DevOps for people. This is a term that has gained a lot of traction in the past couple of years. It means different things to different people, and it is important that you and your team have a common understanding of the concept before you embark your your DevOps journey. 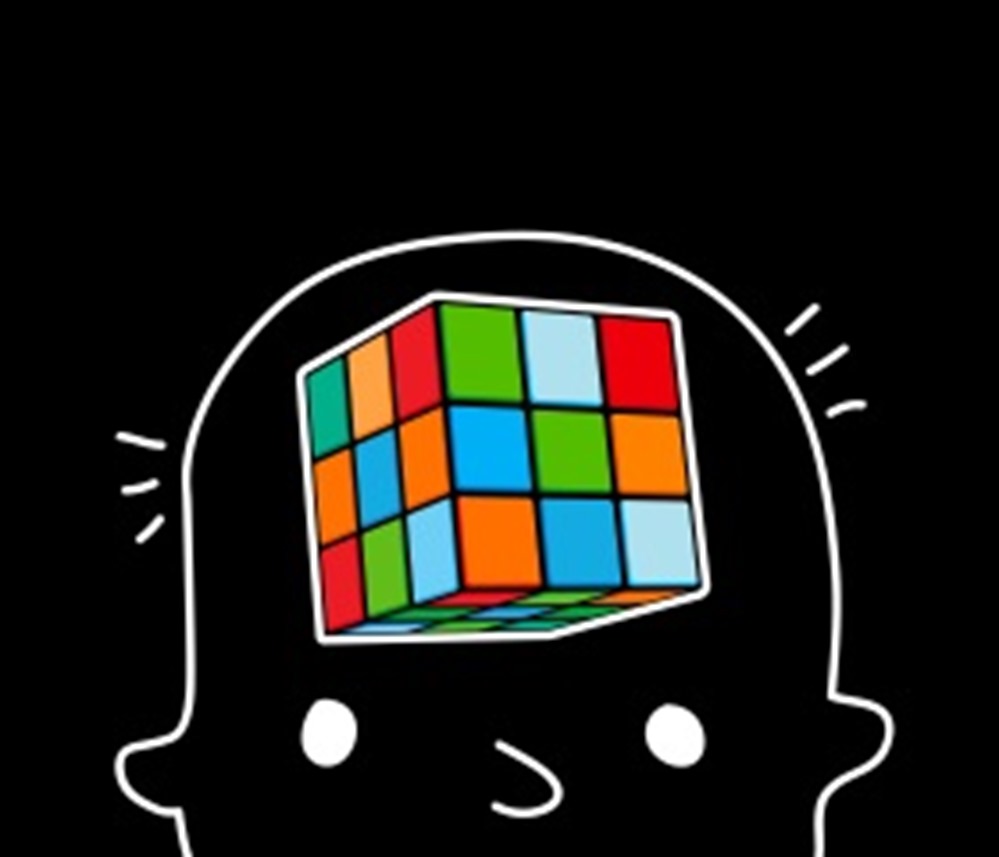 In the past, development teams would build applications and when they were done with development tasks, they would hand it over to an operations team and then forget that the code ever existed. As teams started adopting Agile methodologies and approaches, we’ve started to see operations teams applying similar approaches to operations work. But DevOps goes much further than just operations being more lean or agile. DevOps brings developers and operations together, it gets them collaborating throughout all phases of their software lifecycle, from idea all the way to the moment that an application is deployed to production and is being monitored. We are able to feed information from all stages and make quick decisions along the way, decisions that could impact our products performance and our ability to deliver features quickly. When we shorten the feedback loop, it makes the entire organization more capable to deliver value faster.

The end goal is for everyone – product owners, developers, testers, analysts, dbas, support, operations to work better together. Developers getting quick access to hardware and systems that they need, testers being able to create test environments to support manual and automated testing, including load testing. Product owners being able to get access to stable environments quickly upon sprint completion. Operations being aware of the environment and OS changes needed to support a deployment, way before the deployment will happen. Doing all of this in an automated, repeatable, and traceable way.

As Microsoft and other industry leaders keep bringing the tools and processes together, you will see a much tighter relationship between traditional ALM and DevOps.

Remember, DevOps is not a destination, it is a journey where we learn and quickly adapt to get better.

Keep an eye on the Nebbia website for upcoming Webcasts: http://www.nebbiatech.com/webcasts/